Of course, we’re not talking about Saturday morning cartoons when we say animation. Animation includes any playable visual media depicting a motion of sorts that was artificially created. There’s not a single commercial on TV these days that doesn’t include some kind of animation. We’re not implying that you didn’t know that already, but you’d be surprised how many people we talk to wonder how a cartoon character can sell their product. It can, but that’s beside the point. The point is: Whatever your product or service might be, animation might help sell it.

Scroll down to see examples of successful trade show booth animations, product introductions, and tradeshow campaign videos, all at least partially include animation. 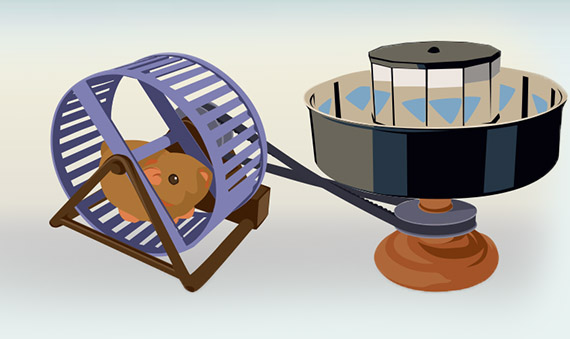 "Creating a successful marketing strategy has a lot to do with great entertainment. Great entertainment captures the attention of your audience and keeps them from losing interest in you and your product.
We are not really sales people, we are entertainers." 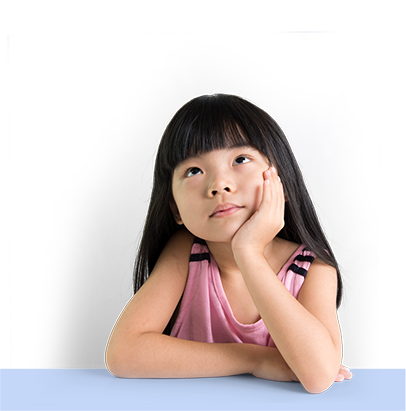 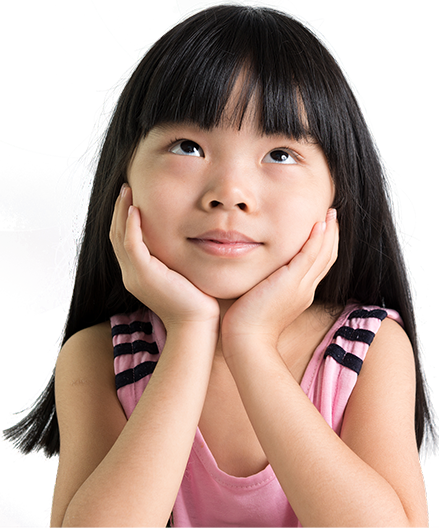 Don't have any good ideas for a marketing animation? Talk to us! We can help you brainstorm and create several storyboards for you until we have the story you like.

Product Intro Animations from our Portfolio 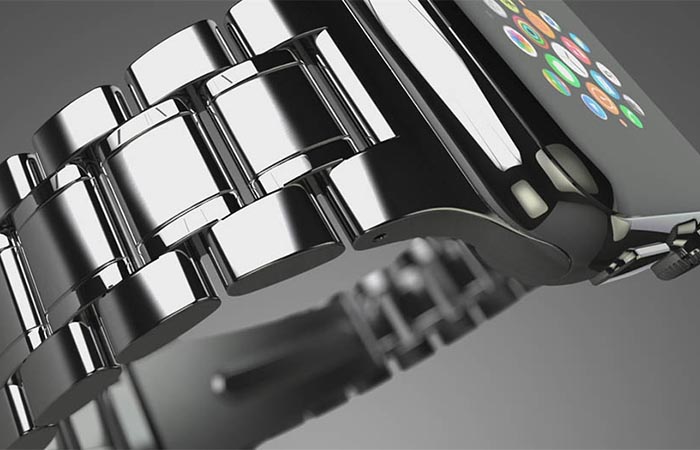 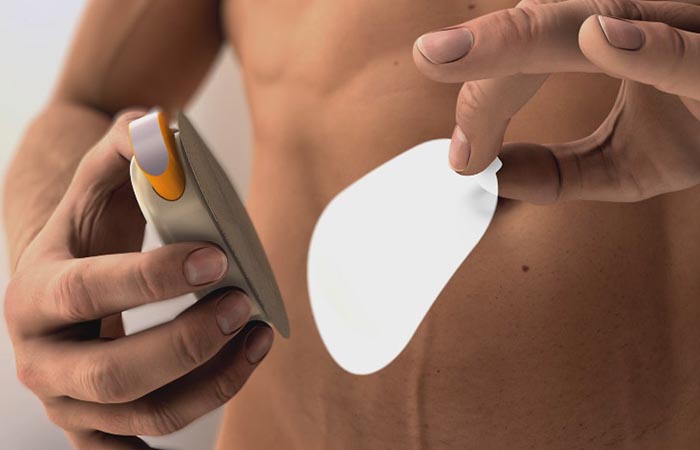 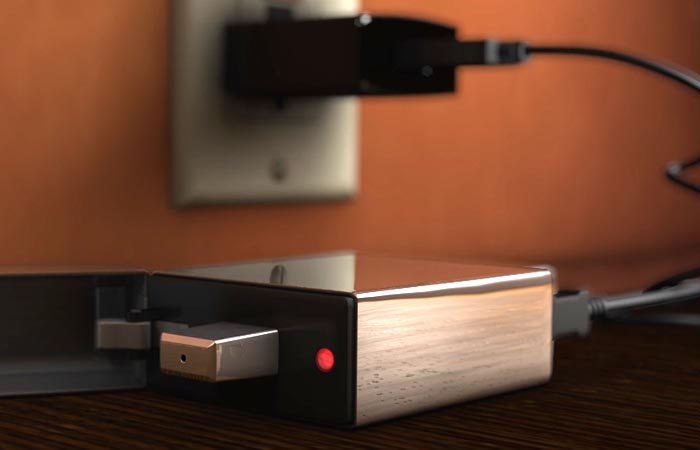 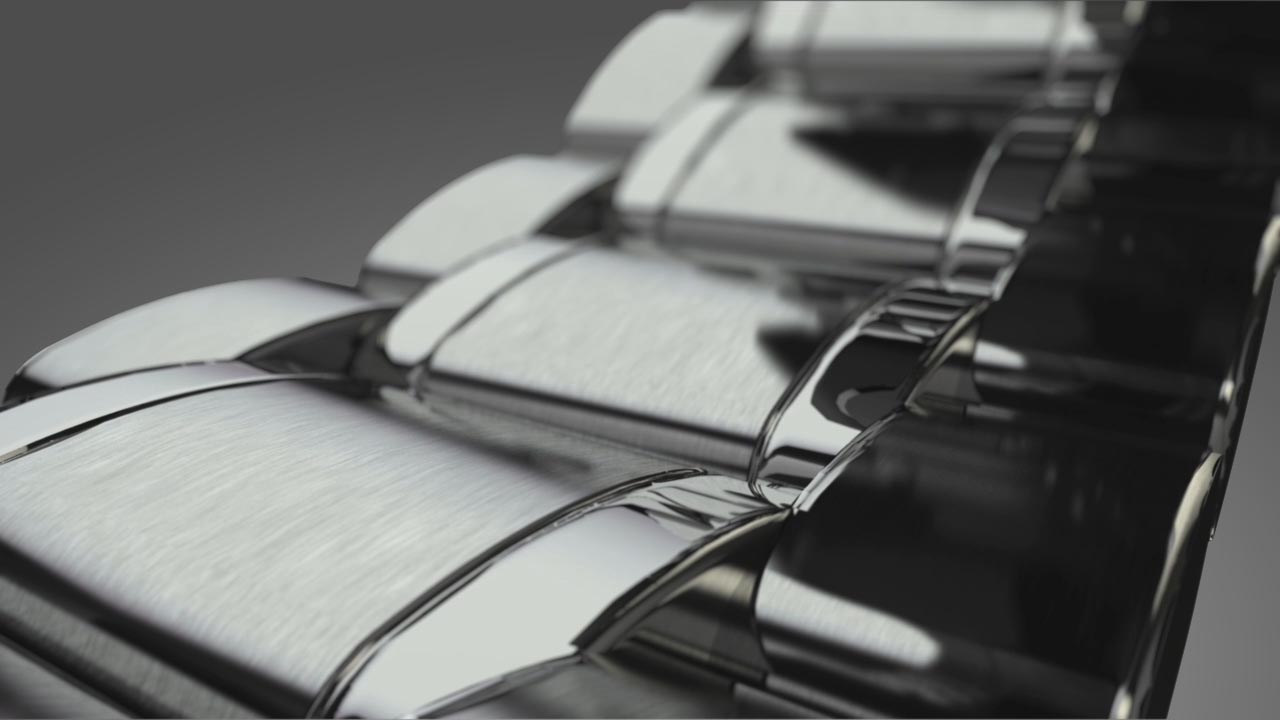 Goal of the project was to create a stunning 3D animation for the KickStarter campaign for the HyperLink, an Apple Watch compatible after-market wristband. There's a good chance that you will have seen one of Apple’s commercials about one of their new gadgets that, yet again, changes everything, because they’ve introduced alien technology into their devices, judging by the tone of their voice-over. You have to give it to them, though. Their commercials are sure to increase your heart rate at least a little.

So, the benchmark for creating an Apple-like commercial for an Apple accessory, if you want to call it that, was pretty high. We created 6 computer-generated slow-motion close-up shots of the wristband trying to stay as close as possible to the A-flavor.

The project was funded at almost 600% of the goal. 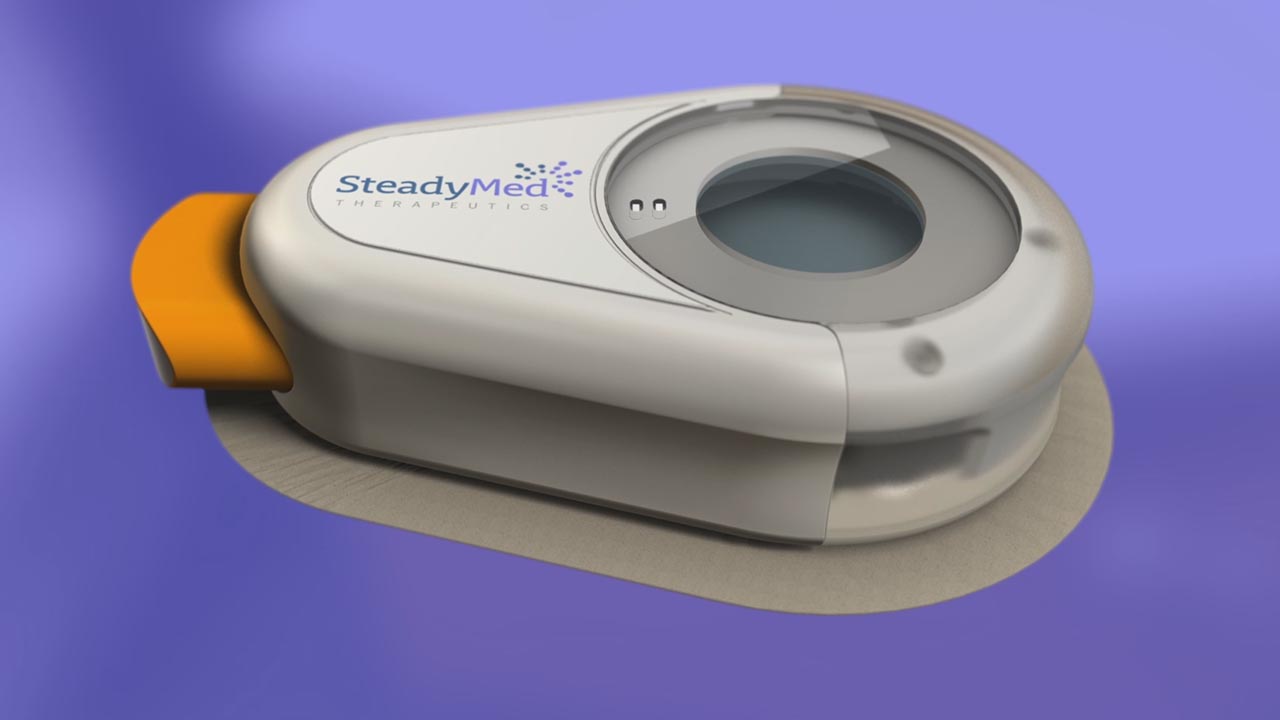 We were given the task to create a 3D product animation for a medical device that automatically administers a drug based on a schedule.

The animation was supposed to show how to apply the device which required the animation of a CG human body, which is always a challenge. This animation also nicely shows off what real video can’t: an animated cross-section of the inner workings of the device and a camera dive into the skin tissue. 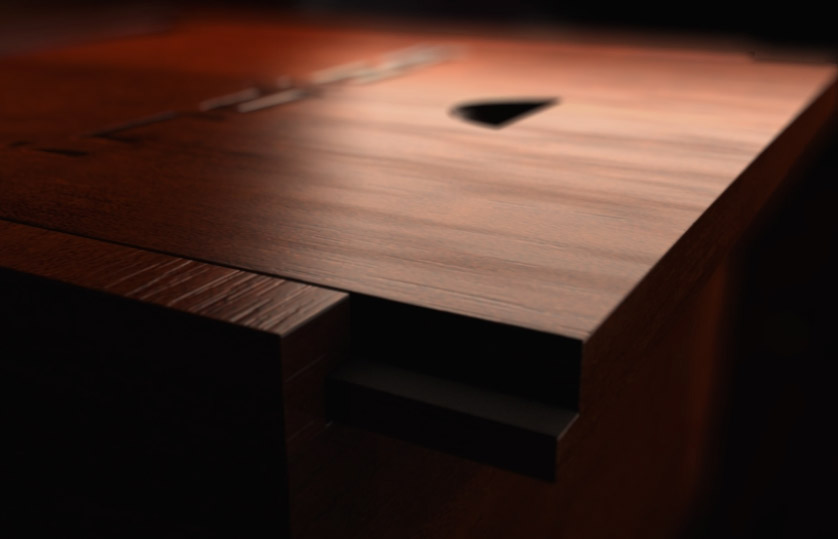 In some cases, when a client cannot provide us with a CAD file of their product, we have to create all of the models from the scratch based on a physical sample, like in this project.

This animation starts with a product reveal teaser and then goes into an animated version of the user manual, explaining how to use and how to clean the device.

Any questions about these projects? We are happy to answer them!

Trade shows are an exciting and effective option to be seen to tons of potential partners, customers, and investors, and there are periodical trade shows for just about any market out there. Going to trade shows is a little bit like going on a blind date, the first impression makes a huge difference. And there’s a lot you can do to make a great impression besides staffing the booth with knowledgeable people who don’t spend their time just playing around on their cell phones, handing out cheap merchandise to people who express interest in them. People size you up from afar and you might not get the opportunity to talk to many of them if you make the impression that you didn’t even try. Let us help you boost your image. 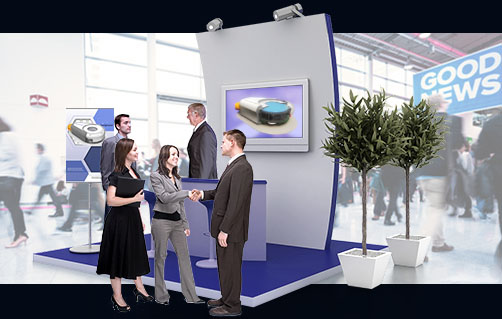 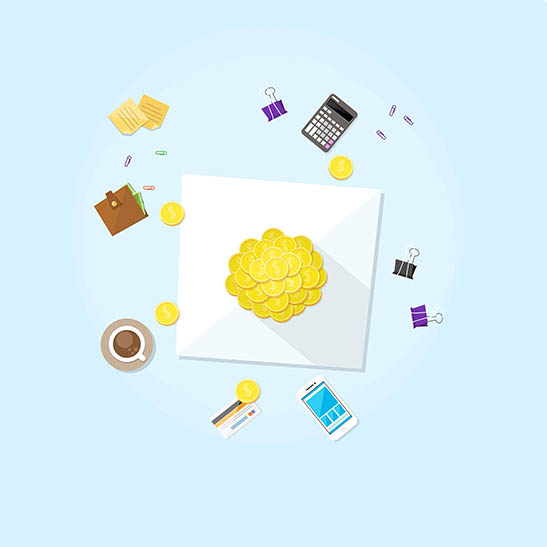 Crowdfunding has changed the marketplace for good and lowered the entry hurdles for any ambitious bootstrapper remarkably. Whether or not we actually need bluetooth or wifi enabled laundry detergent balls that give us a real-time read out of the effectiveness of the current spin cycle on our smart phones may be arguable, but if the campaign video is fun to watch and makes you say “yeahahaha”, you can get funding for a lot more gadgetry than you think. A well put-together campaign video also shows your audience that you’re not just fooling around and that you’re committed to getting your idea off the ground, which, needless to say, is paramount. 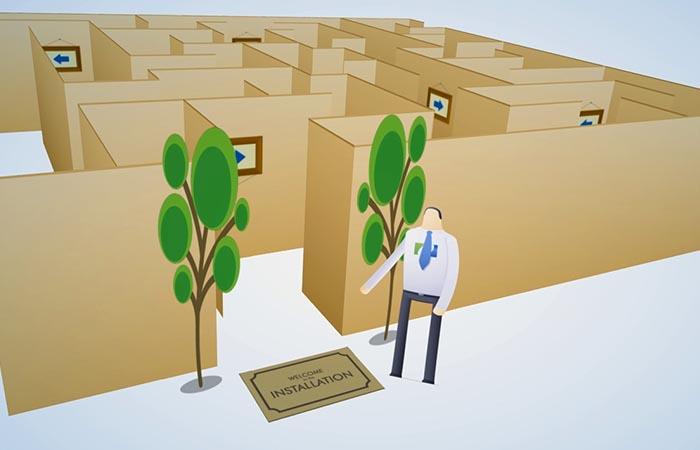 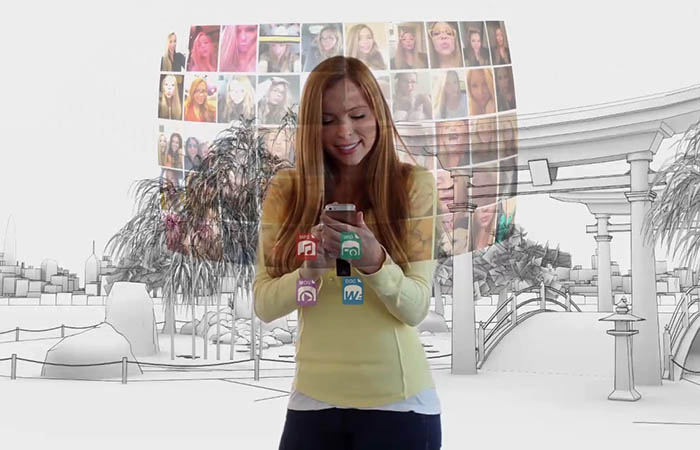 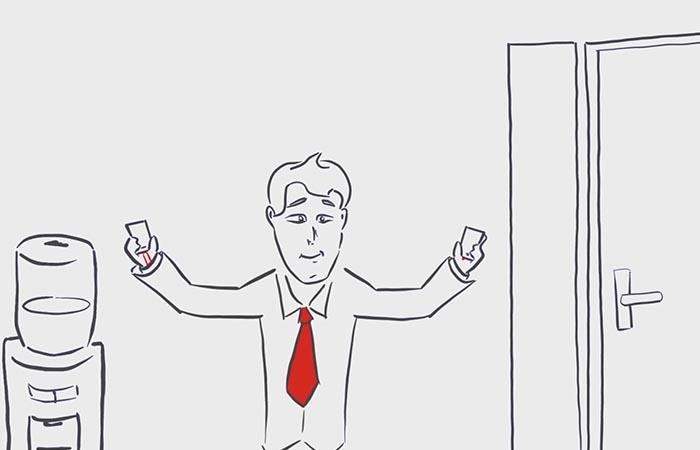 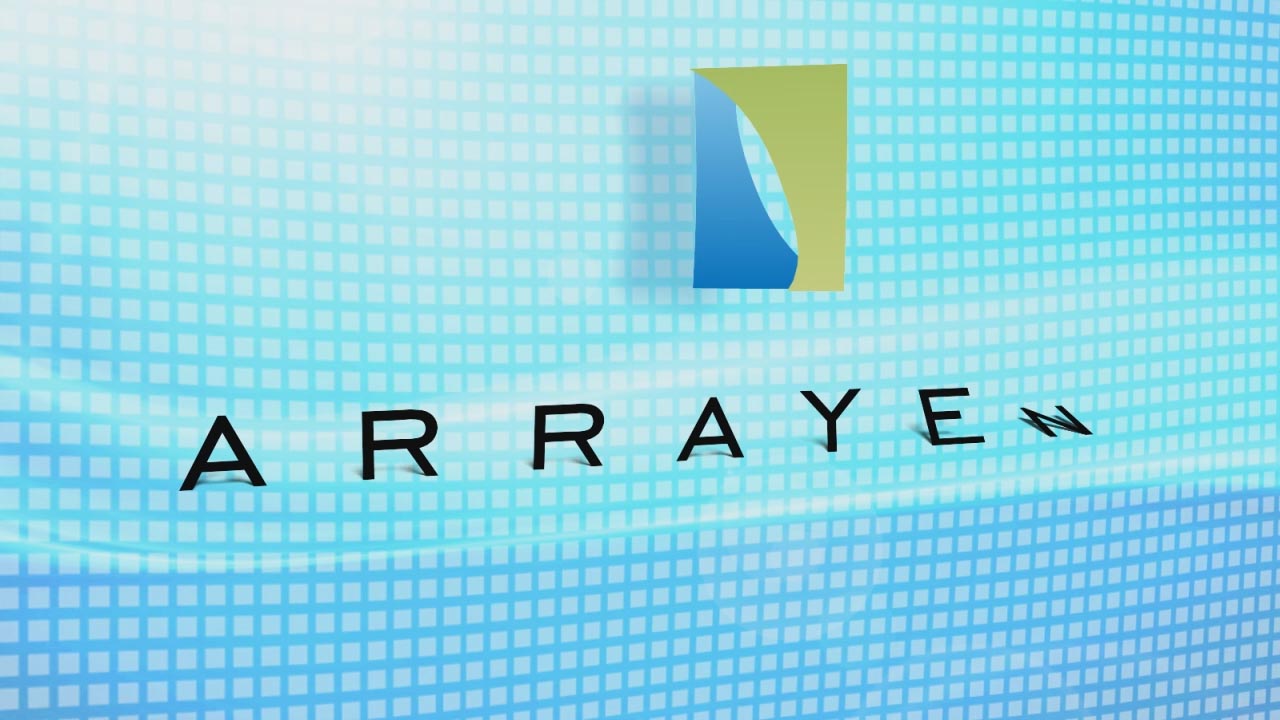 Here we have a teaser with an animated logo in the beginning that was used for Arrayent's booth at the Consumer Electronics Show in Las Vegas, 2015, where Internet of Things (IoT) was a popular theme. The logo animation in the beginning is an example of our Basic 3D Logo animation package: We were simply given a 2D vector graphic version of their company logo and used it as reference to create the 3D model.

The rest of the animation was also used at the trade show and falls more into the category of a benefit explainer animation. 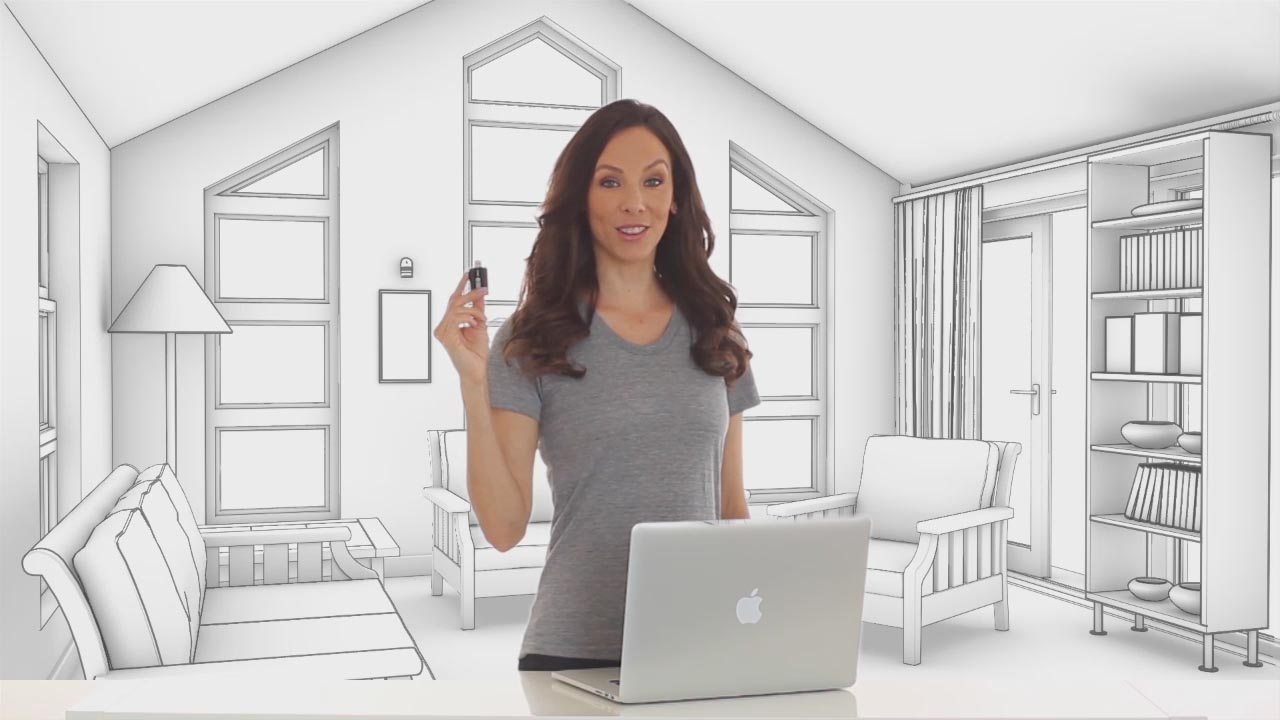 We created this video for the KickStarter campaign for the Hyper iStick and had the opportunity to play with mixed media. The models were shot against a blank set and then composited against computer generated backgrounds. Not only does it look interesting, but it saves you a lot of money and problems not having to figure out where to rent an airplane interior set.

Motion tracking on the device itself allowed us to ad a fun overlay effect conveying what kind of files we have on the device, which, in this case, clearly helps bring the point across.

The Kickstarter Campaign rampantly overshot its $100,000 goal and raked in over half a million dollars in pledges in less than a week. 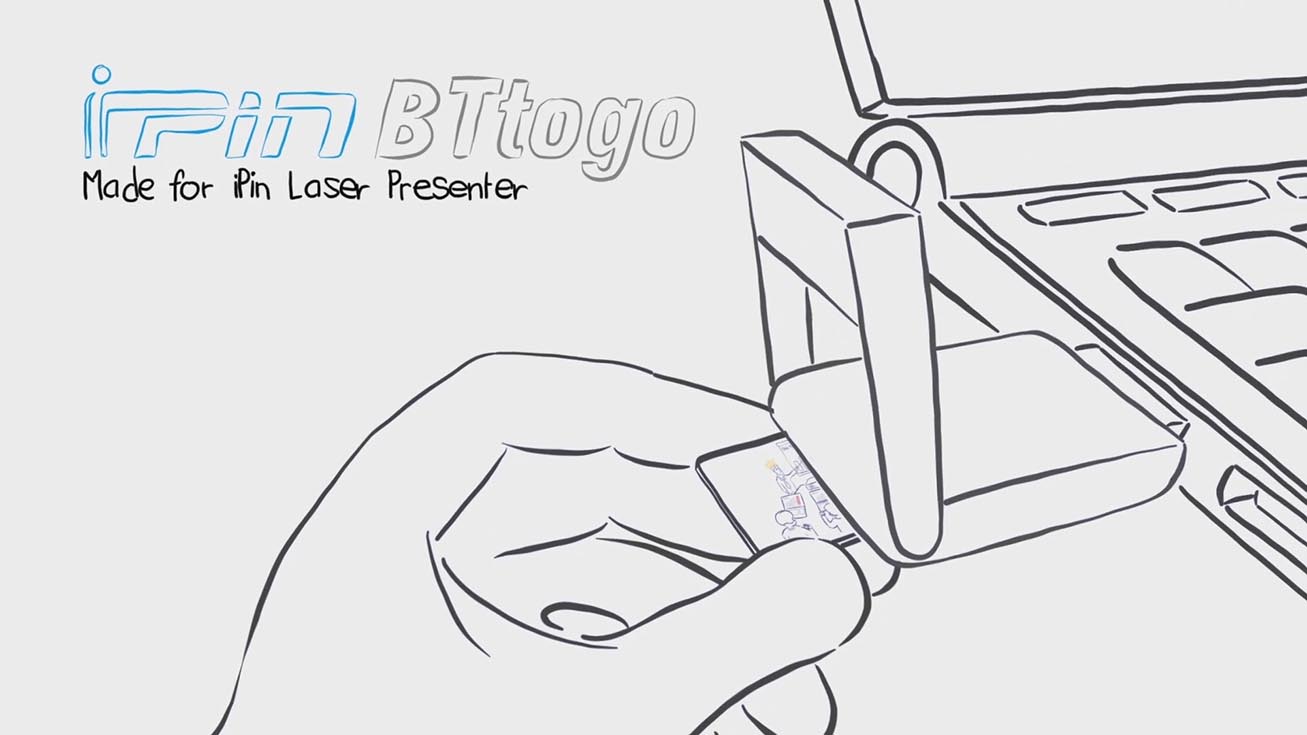 In case you were really wondering how a cartoon character could help you sell your product, try this animation on for size. This was created for a crowd funding campaign on Indiegogo for a smart phone accessory that turns your headphone jack into a laser pointer. If you say that this animation didn't make you smile or lost your interest halfway through, you're lying!

The Indiegogo project was funded, by the way, at over $600% of the goal.

Do you have a crowd funding campaign that you need a video for?